Coming to America: Hermione Granger Through A Black Woman Lens


In J. K. Rowling's epic magical world of men and mayhem, Hermione Granger was the smart, resourceful witch who outsmarted the most horrific baddies. She survived giant trolls, venomous snakes, and the menacing Bellatrix Lestrange (whom I'll never forgive for killing my beloved Sirius). Behind the infamous Boy Who Lived aka Harry Potter, it was Hermione who while embodying feminist principles, a champion with sharp wit, supreme intellect, and phenomenal courage.

It wasn't just those nerds bringing the idea to life. The Cursed Child, a play that debuted last summer in London set 19 years after Harry Potter and the Deathly Hallows, received a lot of flack for hiring a black woman Hermione, award winning actress Noma Dumezweni. I couldn't escape across the pond to see this. Despite the hoopla (racially based hate from the "I don't see color, but..." crowd), it sounded amazing.

Recently, a friend suggested Hermione Granger and the Quarter Life Crisis, this humorous YouTube web series that also introduces a similar concept, but set much earlier. In it, our curly coifed brainiac is a twenty-five-year old basket case, crashing her friend's pad in Los Angeles, bringing British sorcery into the states. Thus, the pond came to us in refreshing effervescence.

Plus, Hermione kicking back a few drinks? Never imagined that I could enjoy such a sight. She should be allowed to evolve beyond butter beer.

Now Hermione seems to have everything going for her-- a steady boyfriend, an extended family of red haired misfits and hand-me-downs, and a cushy new promotion at the Ministry of Magic. Her life is what a few twenty-five-year-olds would consider the idyllic dream.

She doesn't think so.

Instead of crashing with the famous Harry Potter, Hermione seeks solace with her out of country girlfriends, former roommate, Parvati Patil and cousin, Laquita Granger (who doesn't know about Hogwarts, magic, muggles, etc). I'm a huge fan of Rowling's work, but the girlfriends aspect was vastly missing. I never wanted to vouch for Hermione being "just one but of the guys" or truly appreciated that all eight film adaptations were directed by men.

In Hermione Granger and the Quarter Life Crisis, women form a circle around Hermione. Juniper Dias, Parvati's roommate, is a bit hesitant, but the sarcastic firecracker comes around. Heck, not everyone has it all together. While Hermione is suffering, Parvati is trying to be taken seriously in the wizardy newspaper business and Juniper is looking for a gig. Laquita appears to have her life together, but she is still a mystery. Maybe in that respect, she is a lot similar to Hermione. She too could be hiding something.

However, after the episode five cliffhanger, who knows what to expect....

The terrific highlight about Hermione Granger and the Quarter Life Crisis is that this takes off the shimmering invisibility cloak off a wonderful character. She is very much present in the Harry Potter spectrum, but the books are mostly about him, his growth, and the people he surrounded himself with. This compelling web series explores Hermione, giving her mobile space, a real speaking voice in an overwhelmingly welcomed female environment produced by women. These episodes are painting intriguing relationships with her fellow female wizards and muggle cousin. Hermione gets to be herself—smart and cautious, still a bit awkward—no lightning bolt scars to keep her awake at night. There is no nonsensical tug of war triangle between friends, the complications that suddenly emerged in her later teen years with her, Harry, and Ron. The latter was in Ron’s mind, but it still sucked the air from the trio, that the threat of jealousy would have torn them apart.

At last, Hermione is just Hermione.


Eliyannah Amirah Yisrael, series creator/director has put an innovative spin by telling Hermione’s story at a relatable stage. The late twenties seem to be this faulty, implausible time where people feel life should be near put together, nicely constructed, white picket fence and all. It is a myth. In truth, things take longer. Immediately, offscreen Ron wants to get married, have children, and everything. He is beyond ready. But Hermione, who rarely had opportunity to breathe away from London air and her male best friends, needs the time and space to think, to figure her tangled web outside of them. She’ll always love Harry and Ron, but it has been wonderful seeing her around other individuals. Olive Hernandez and Jessica Jenks are taking turns writing thought provoking scripts, letting viewers know that it takes longer than a few nights on a friend’s sofa to find the answers.

The cast is well put together, especially fist bumping the choice of Ashley Romans as Hermione. She has been a pleasure to watch grow and interpret Hermione. Romans chemistry with Tamara French (Laquita), Sinead Pursuad (Pavarti) and Stephanie Ezeklel (Juniper) is sweet and comforting, a real genuineness. There are enough scenes with trios and quartets of these women that begging for more would be unnecessary.

Hopefully, next season promises stronger story direction, a new path for Hermione, her friends, and that five dollars she spent. Still, unclear on where Draco Malfoy would fit into this equation, in L.A., in Hermione's life, but biting my nails.

Thus, in other words, happily looking forward to round two of mischief, fun, tough love, and afro envy.

Finally, it is great to see a black woman in Harry Potter land, having more than a few lines, not going the bloody Dean Thomas route. 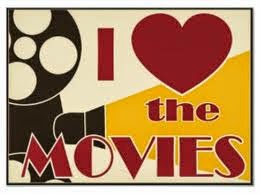 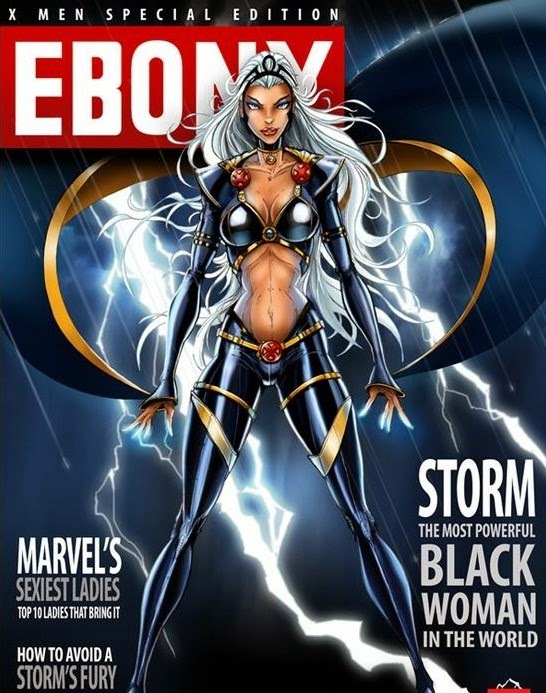 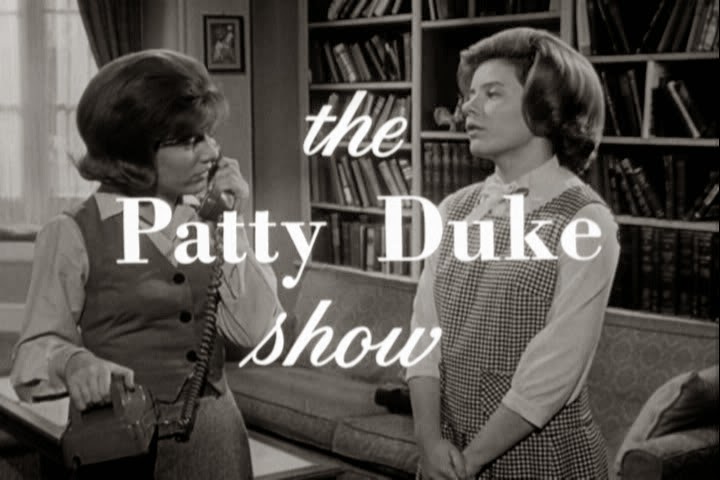 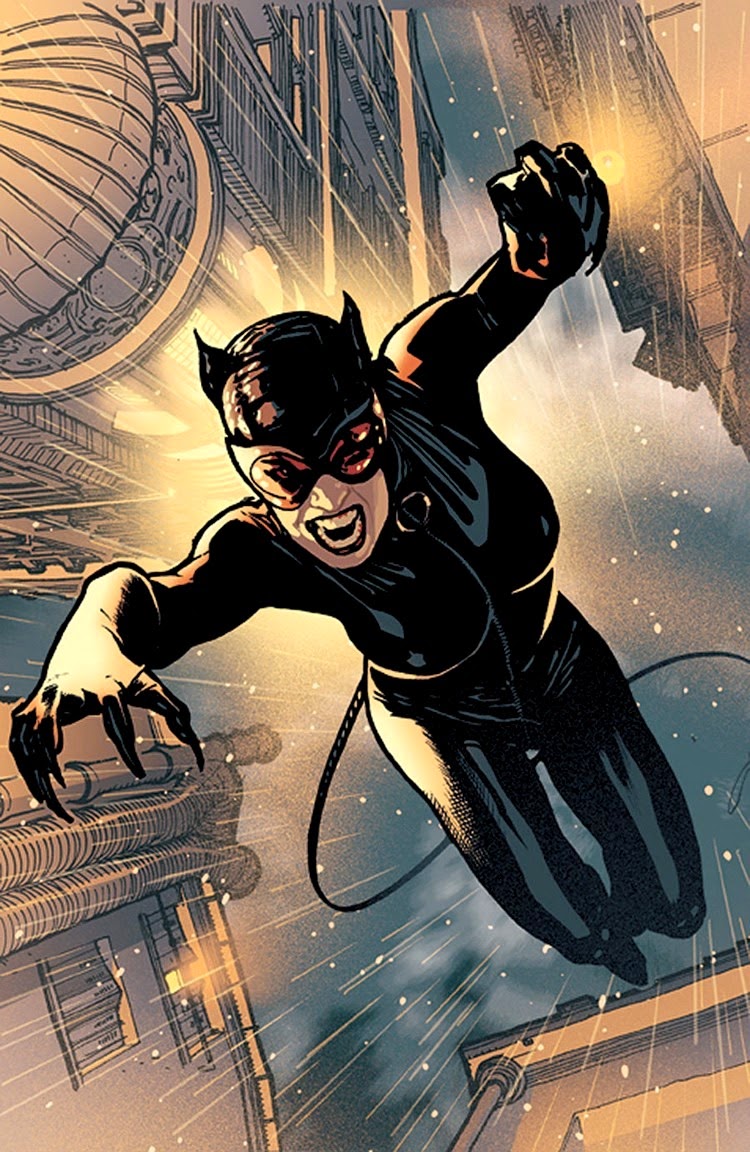